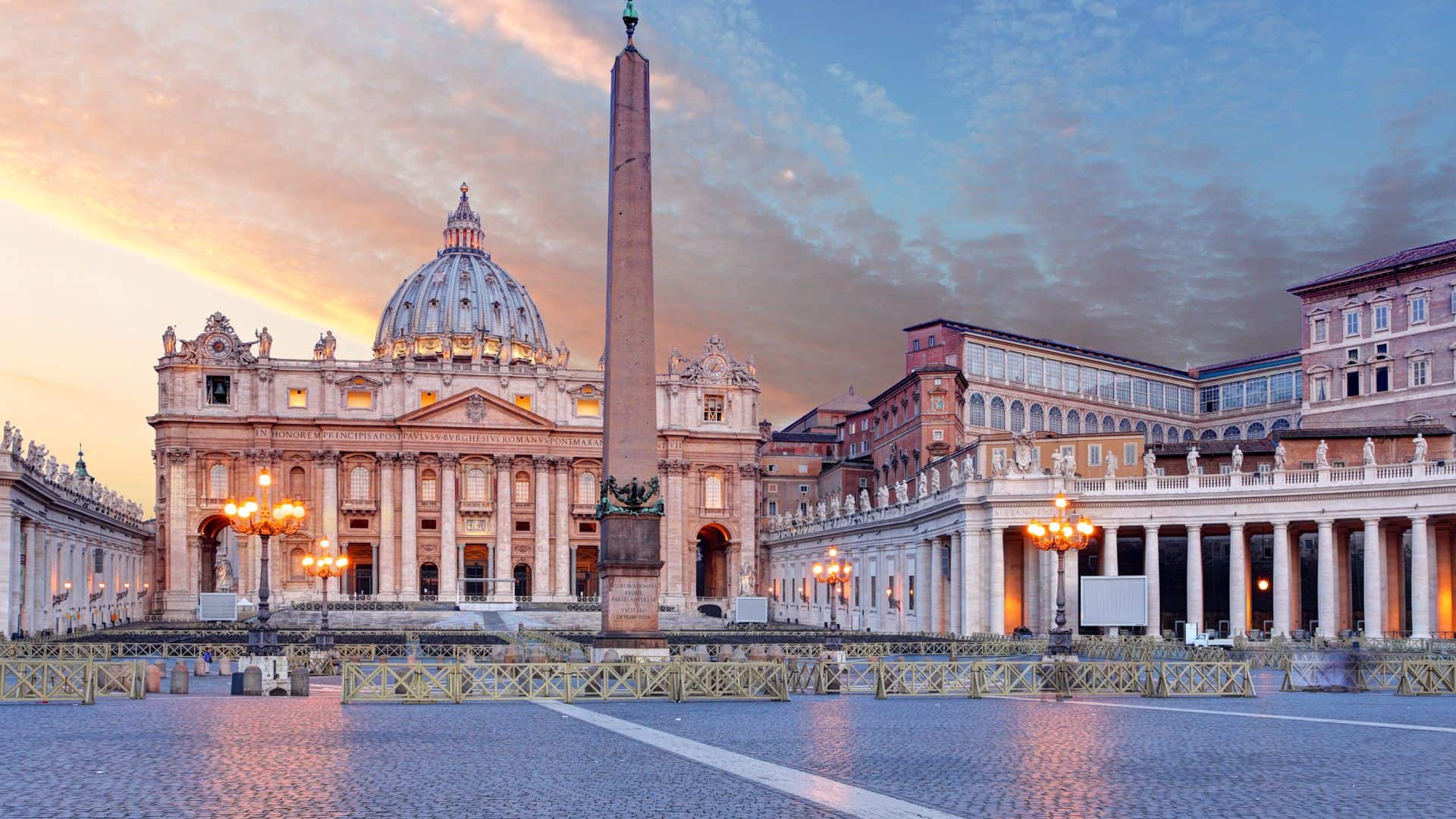 Visit the pope’s church in the Vatican City. 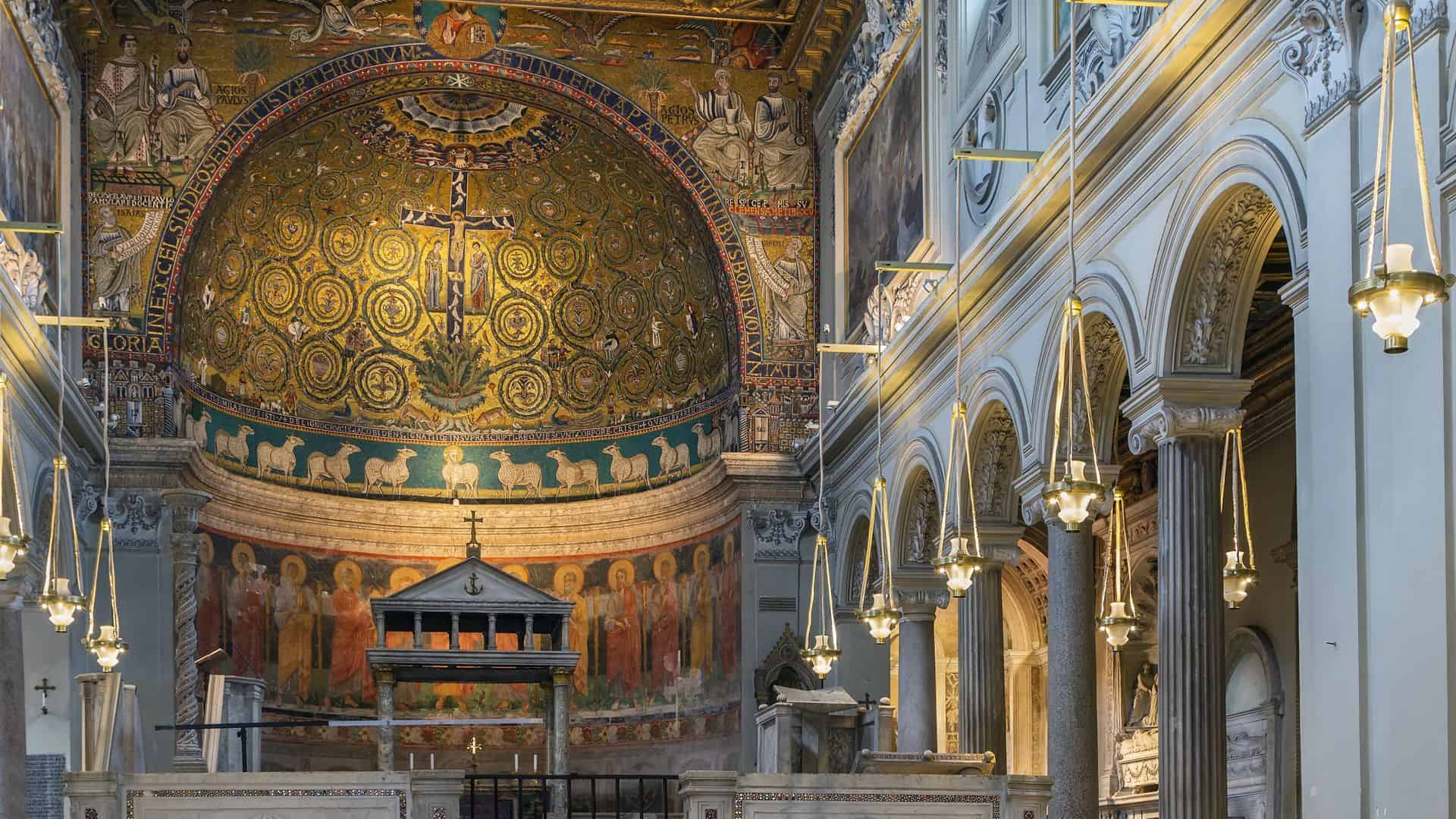 Discover three layers of history in one structure. 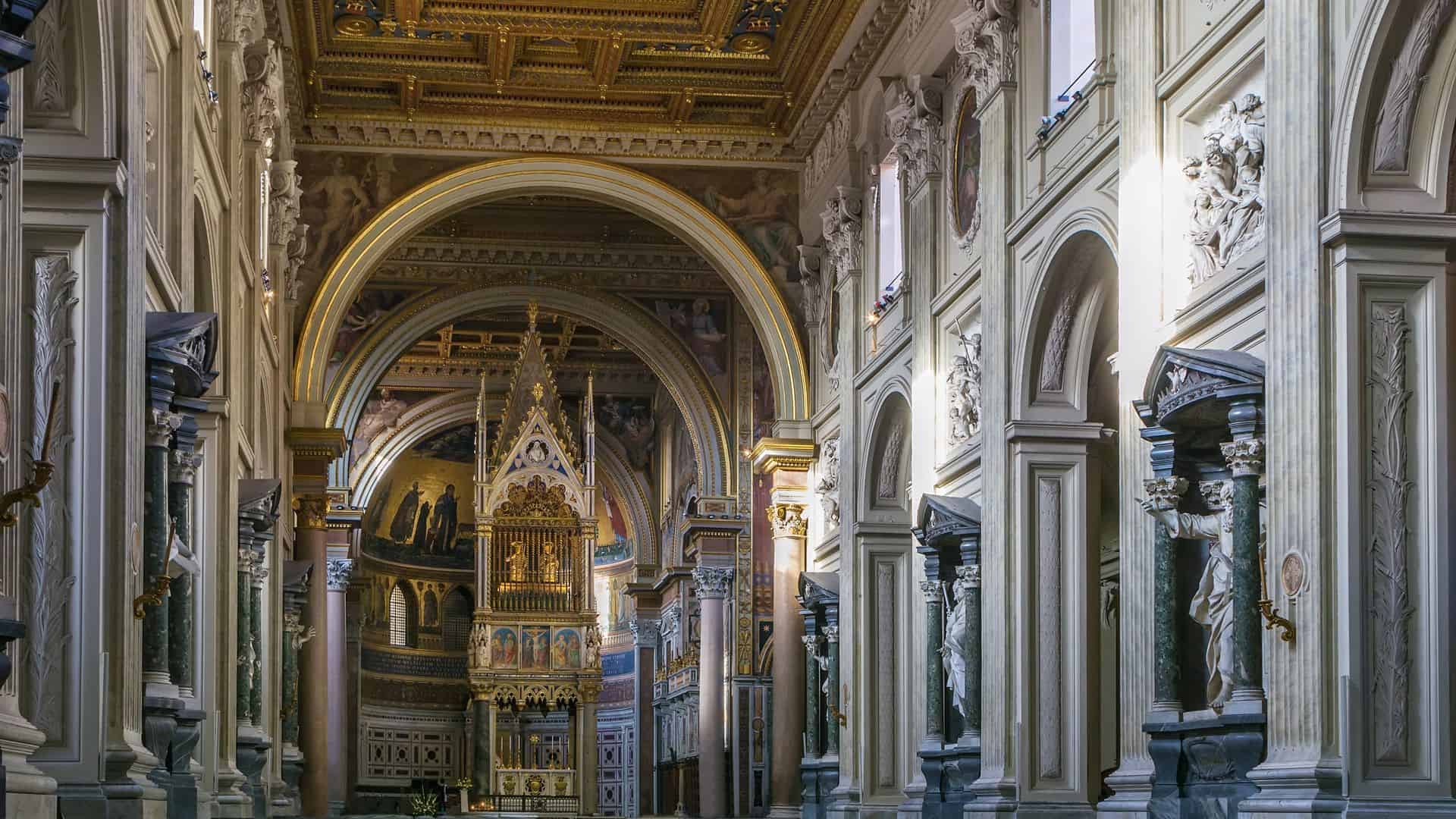 See spectacular art in the “mother of all churches”. 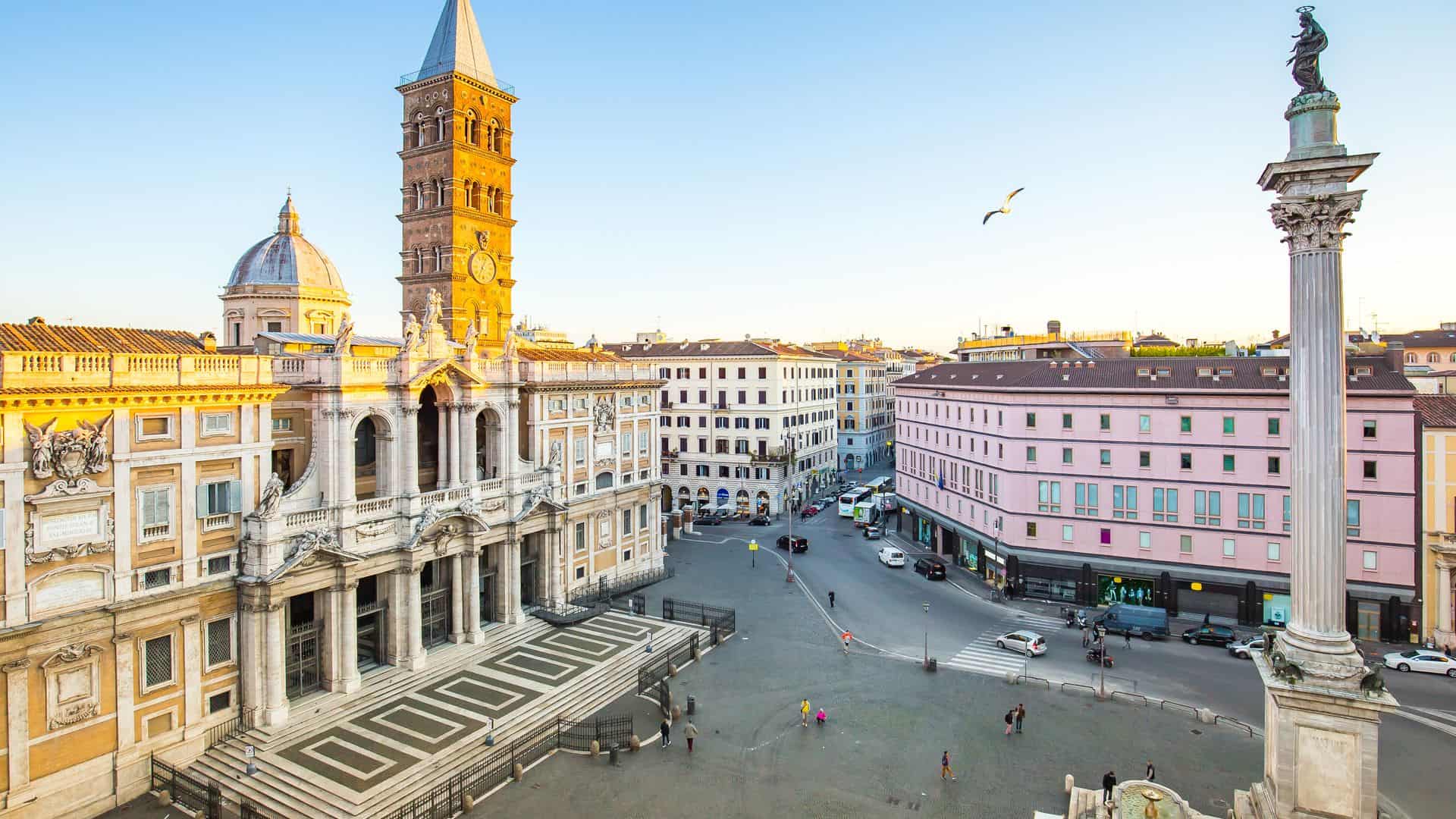 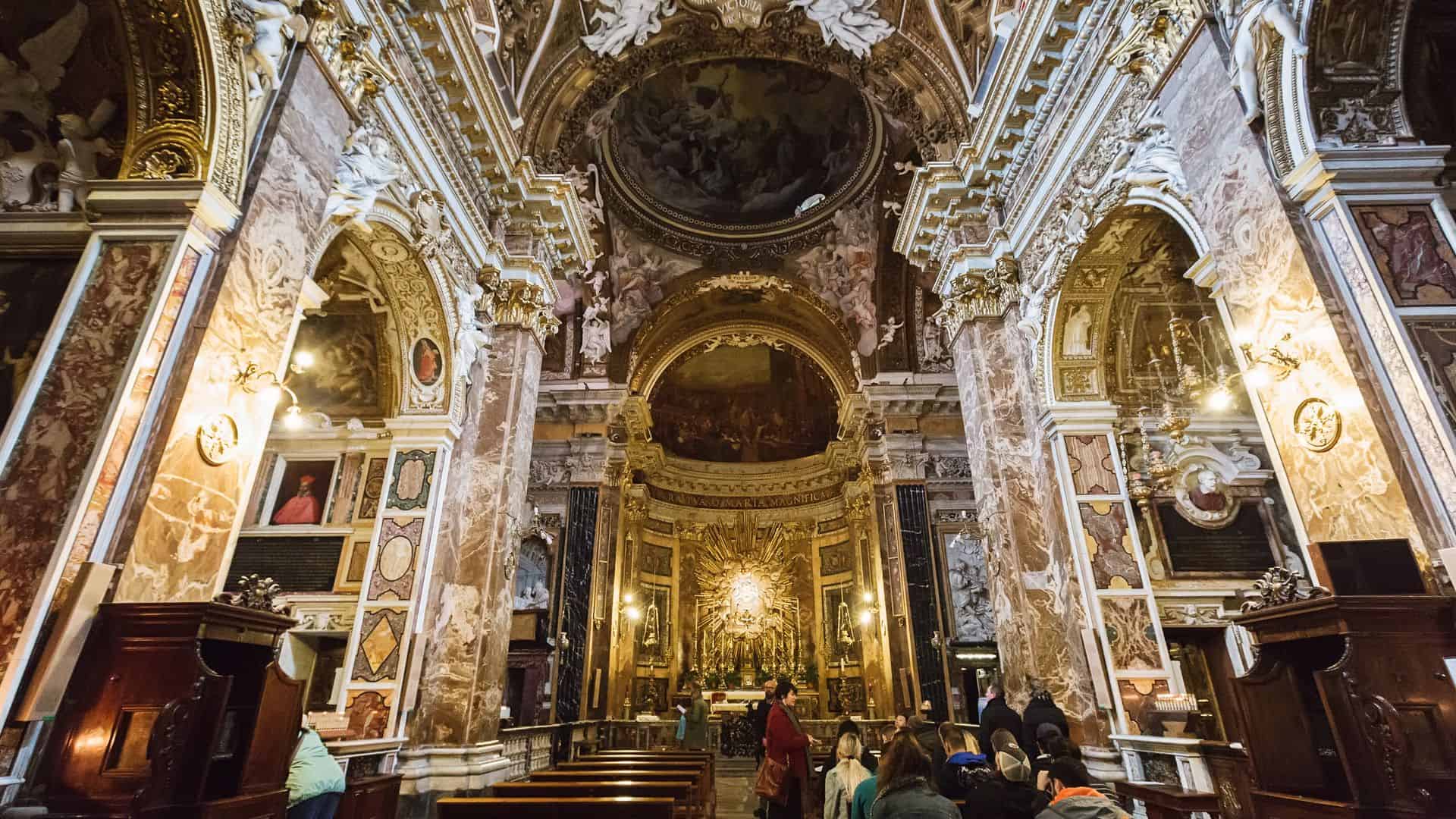 Experience ‘ecstasy’ in the church of Our Lady of Victory. 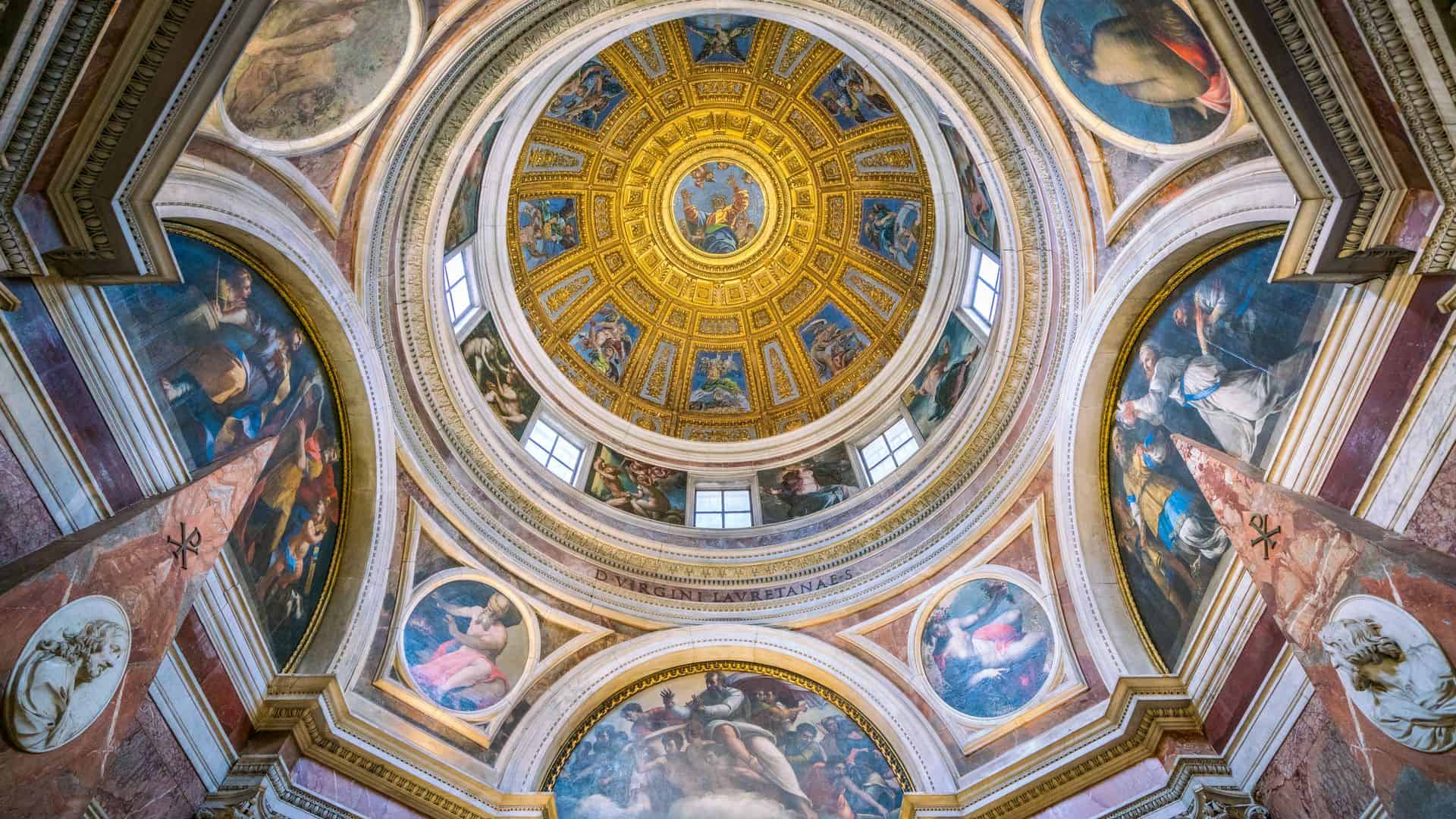 See world-class art at one of Rome’s most unique basilicas.

Attractions Churches and Basilicas in Rome