See a modern iconic monument in this busy piazza. 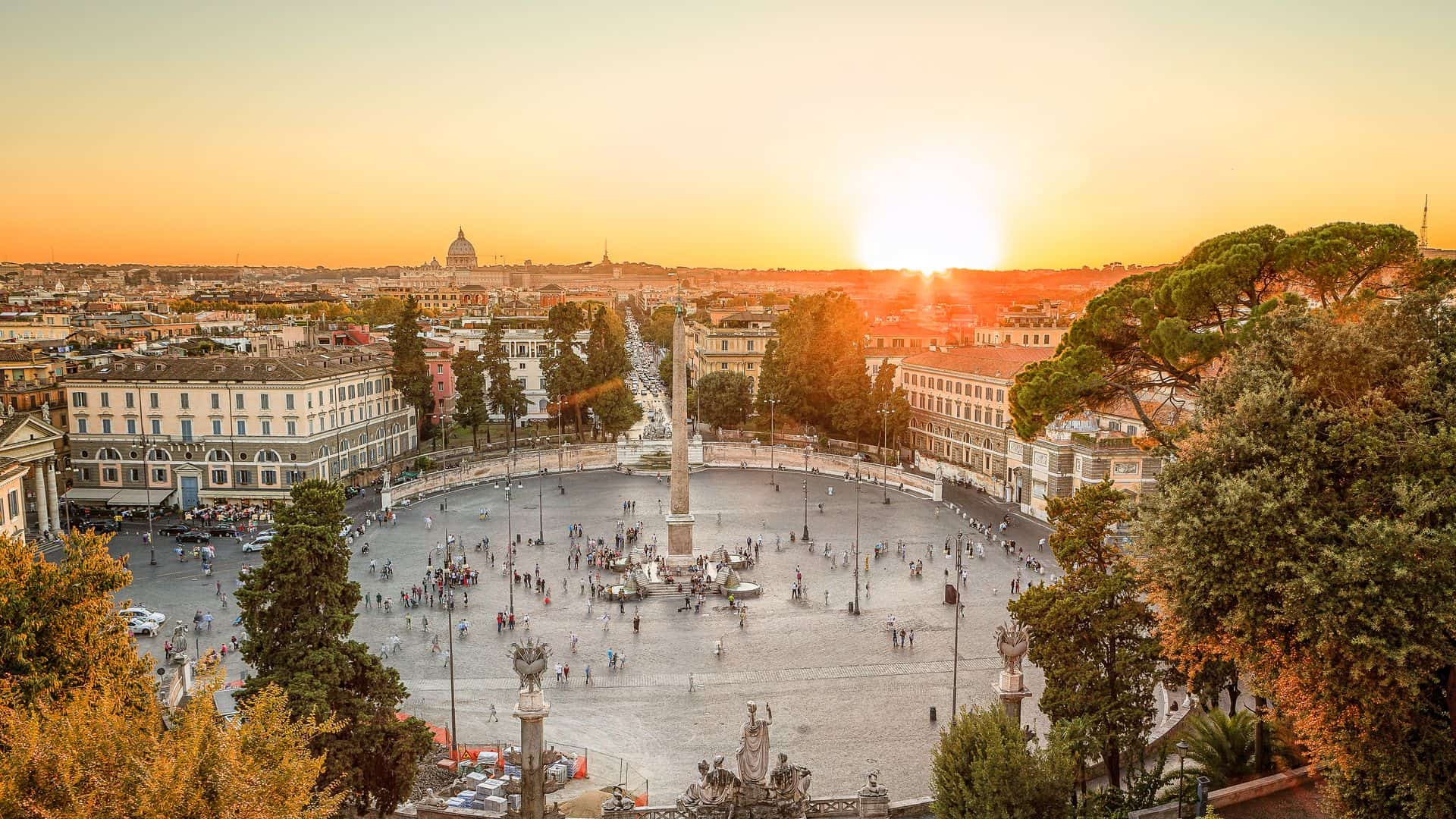 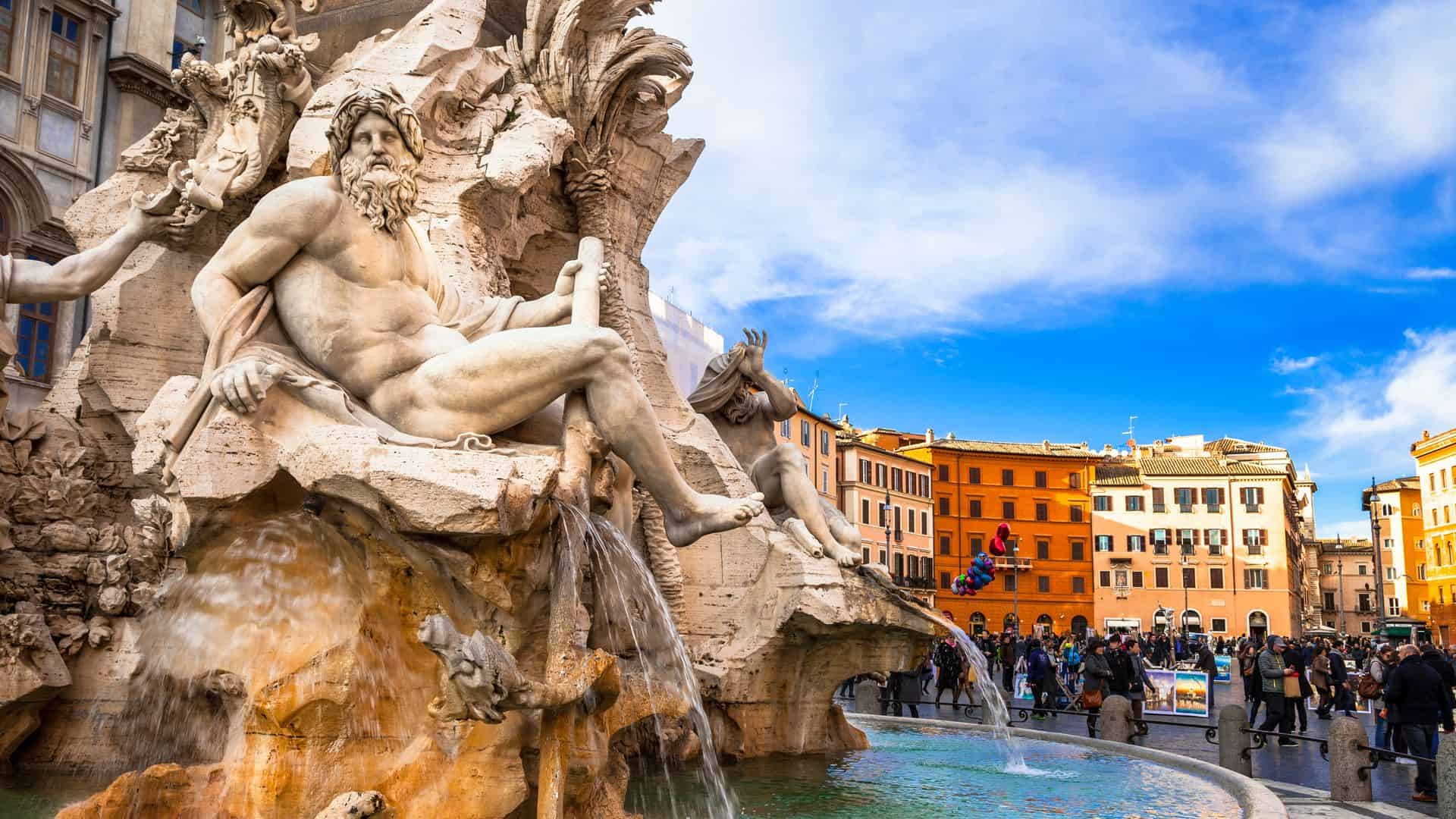 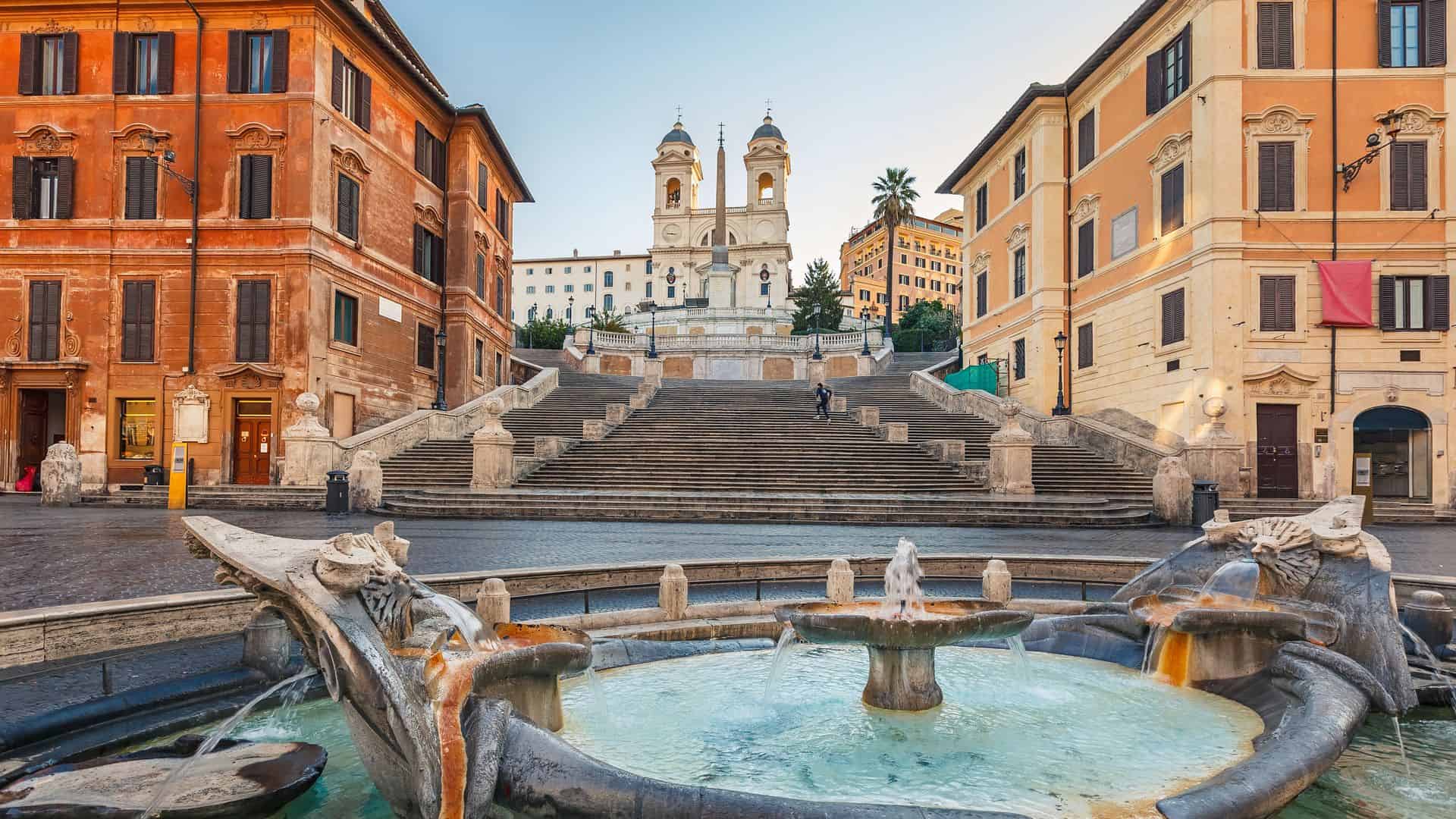 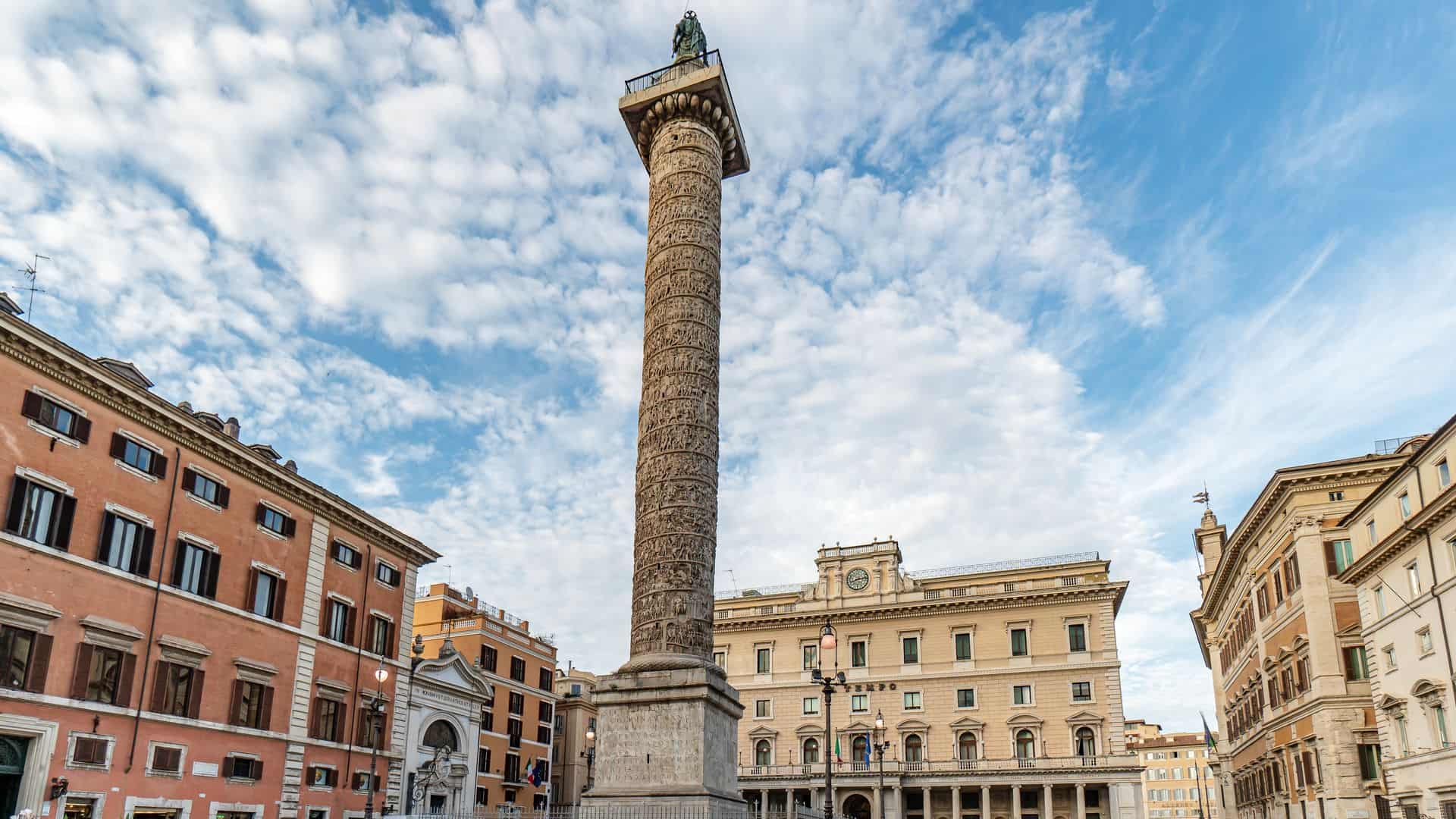 See history, architecture, and politics combined in this central piazza. 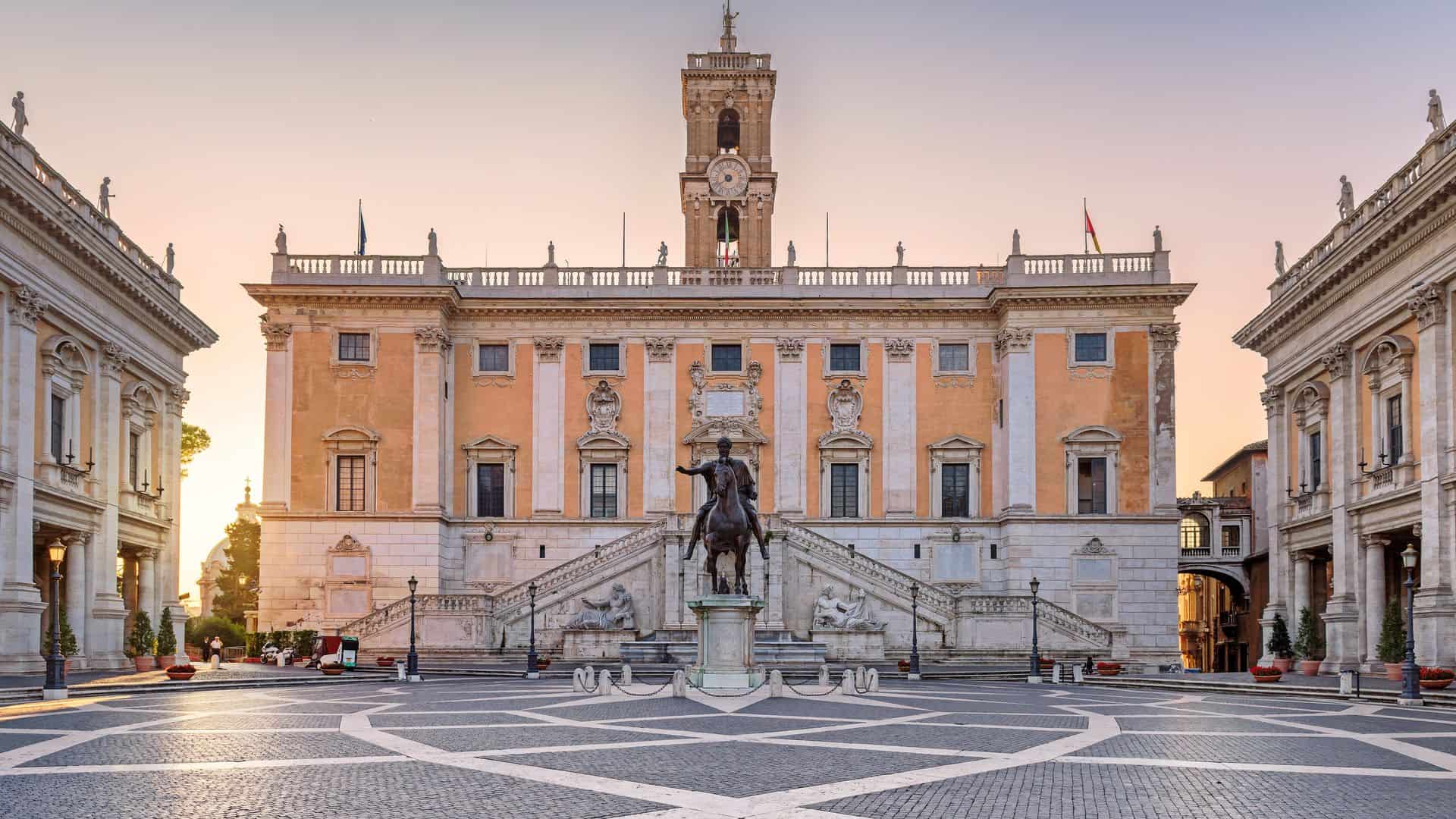 See a masterpiece of Michelangelo at Piazza del Campidoglio. 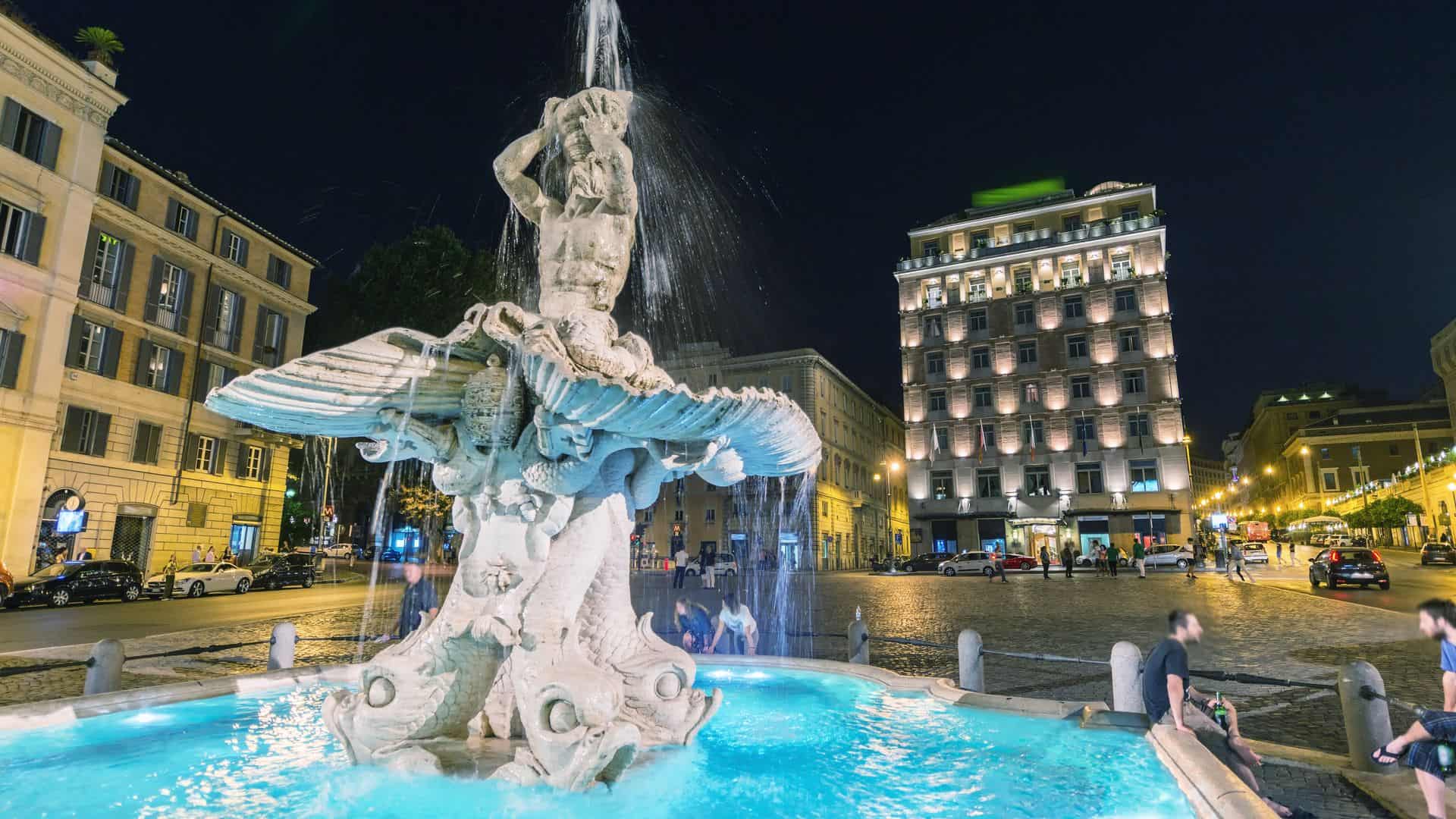 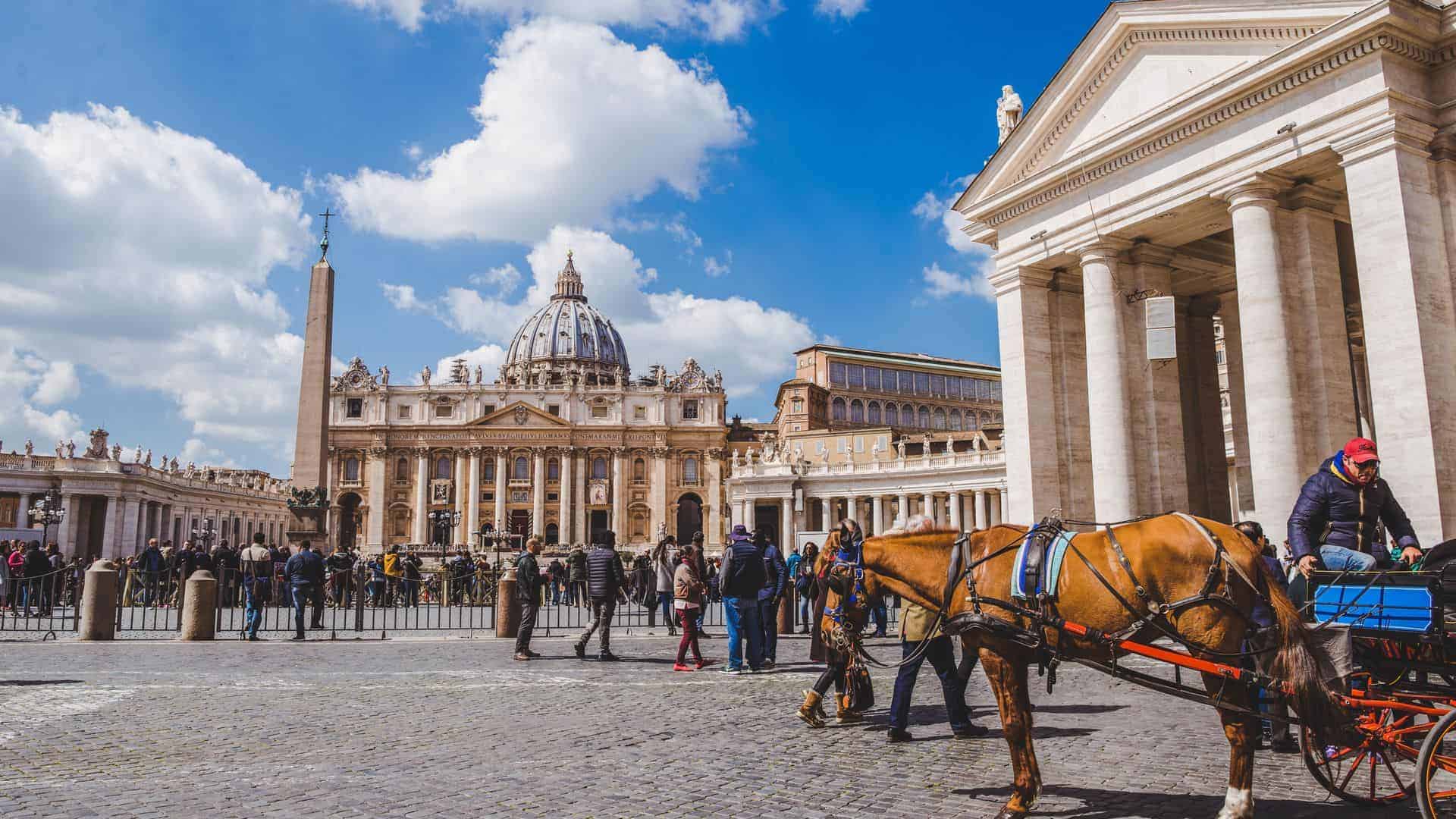 Pay a visit to the pope at one of the world’s most famous squares.